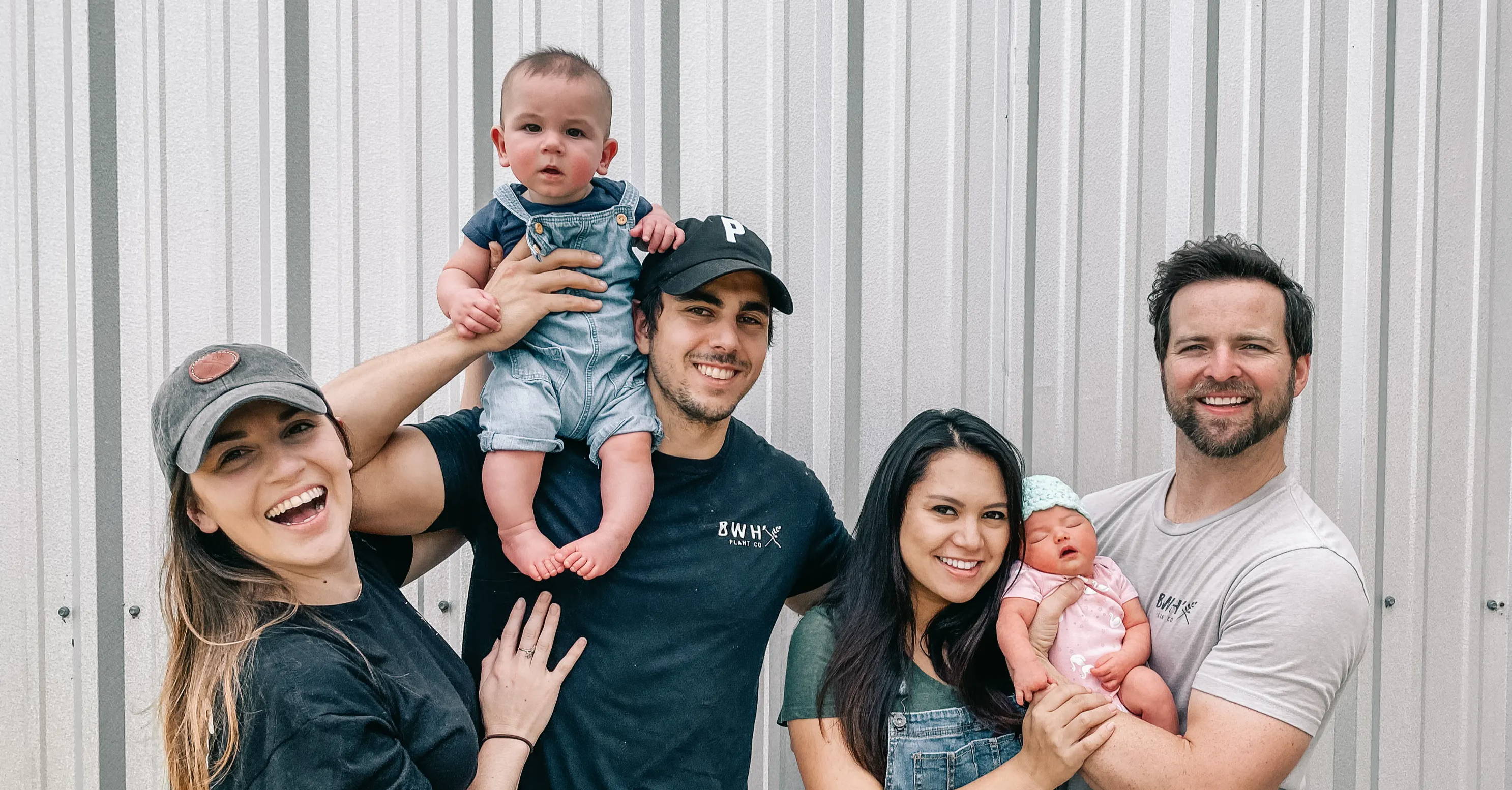 Jason and Kyle, owners of Bros With Hoes Plant Co., met in college through their wives and co-founders Carlie and Gail. What started as a crazy idea while chatting about dream jobs at one of their weekly get togethers, soon catapulted into a mobile business only a few months later. After forming the idea, the team got to work researching how to bring BWH Plant Co. to life. Within weeks, business license in hand, appointments with the Department of Agriculture were made, and renovations on the iconic BWH Trailer began. In May of 2019 the first Bros with Hoes pop up event was on! After word spread quickly through social media about this new, edgy and unique mobile plant store and brand based out of Central Florida, the team realized they needed to open other avenues for customers near and far to shop. The e-commerce site launched shortly after, and BWH Plant Co. began shipping nationwide! This small, family-run business opened the original retail location in Orlando, FL in August of 2020 and now ships thousands of plants across the country every week.